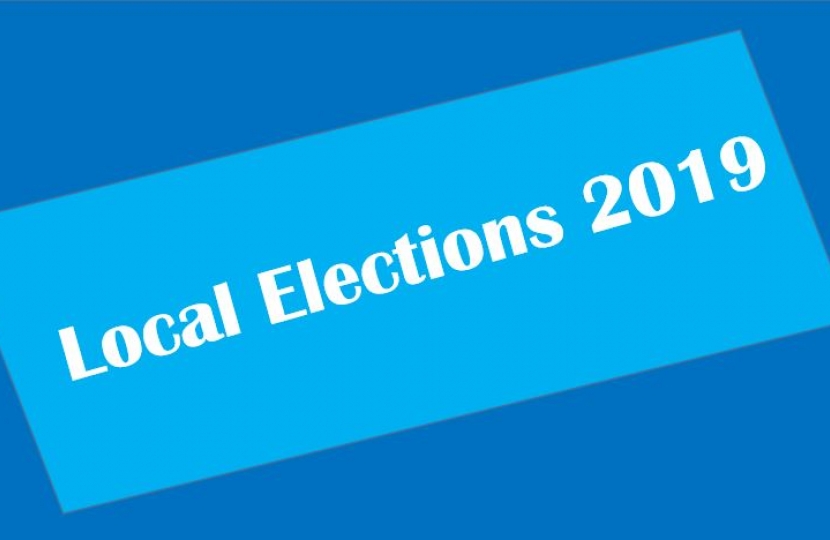 Firstly, could we please thank all our members and activists who volunteered their time over the past months to leaflet with us. Additionally, we would like to extend our thanks to the police, Council staff and the returning officers for running such a smooth election.

We have worked hard since mid 2018, getting out on the streets and hearing the views of residents. Our local team campaigns on the local issues that matter to local people and we're very proud of our efforts.

In 2019, despite a poor national scene, we came very close to gaining seats in wards across the constituency. In particular, Ardsley & Robin Hood and Wrenthorpe & Outwood West.

Our closest result was in Wrenthorpe & Outwood West, where our fantastic local candidate Henry Drabble came within 42 votes of victory.

This result shows that whilst Labour are taking resident's for granted, the people of our local area are sending them a clear message.

Here are the full results:

Our second closest ward was Ardsley & Robin Hood, where there were a vast array of candidates, our brilliant local champion Mike Foster came a close second.

It is unfortunate that the Cllr for Morley North chose to stand as an Independent in Ardsley & Robin Hood, splitting the vote. Here are the results: 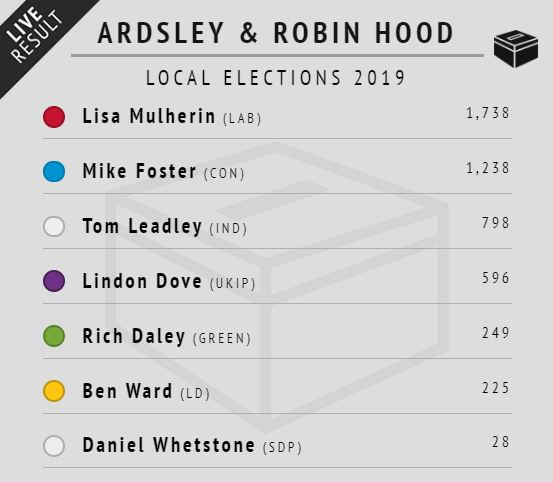 In Morley North, our fresh local voice Cameron Stephenson did well, coming a close third just behind Labour. Nationally, the major parties did poorly, and this was reflected in Morley North where the Independent's held their seat, and Labour were down 9.4% on last year, whilst our vote share was only down by 3%. This is encouraging, we will be back! Here are the full results: 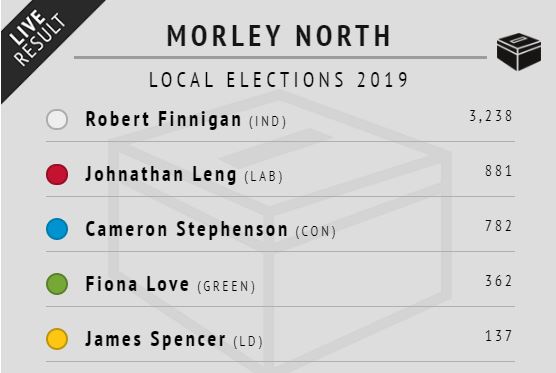 In Morley South, the Independents also held their seat, despite Labour making this their primary target. : 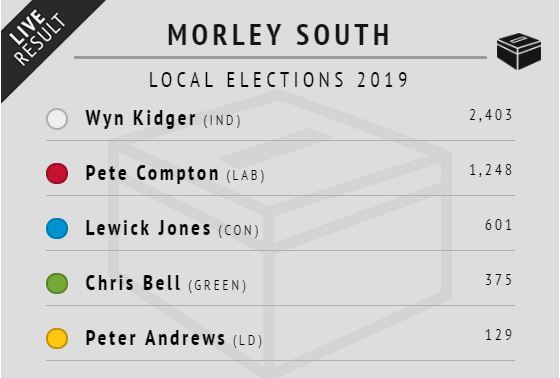 Finally. in Stanley & Outwood East, there was a loss of votes to UKIP. This goes to prove what we as an association broadly believe, that the Government must deliver Brexit in full.

Whilst we hoped for a better night, we are proud of all our fantastic local candidates and campaigners who have worked so hard and have already helped to improve our local area through litter picks, helping residents, and campaigning alongside residents groups.

Thank you to everyone who votes for your local Conservative candidates yesterday. We already look forward to continue fighting for our local area in the future

The Business Secretary, Alok Sharma, wrote for The Sun on Sunday thanking workers and businesses for their support during the coronavirus pandemic.