Mike retired from Coke in 2016 and since then has worked part time in the local community, assisting dementia sufferers and their families. Mike has been a member of the Conservative Party since 2017, having felt that Labour no longer represents ordinary working families. In his spare time, Mike enjoys walking his dogs and learning to play the guitar.

Mike is passionate about standing up for his local area, questioning why the residents of Ardsley and Robin Hood have been left behind and ignored by the council for too long, if elected he is keen to improve local transport and fight for sustainable housing, not simply urban sprawl. 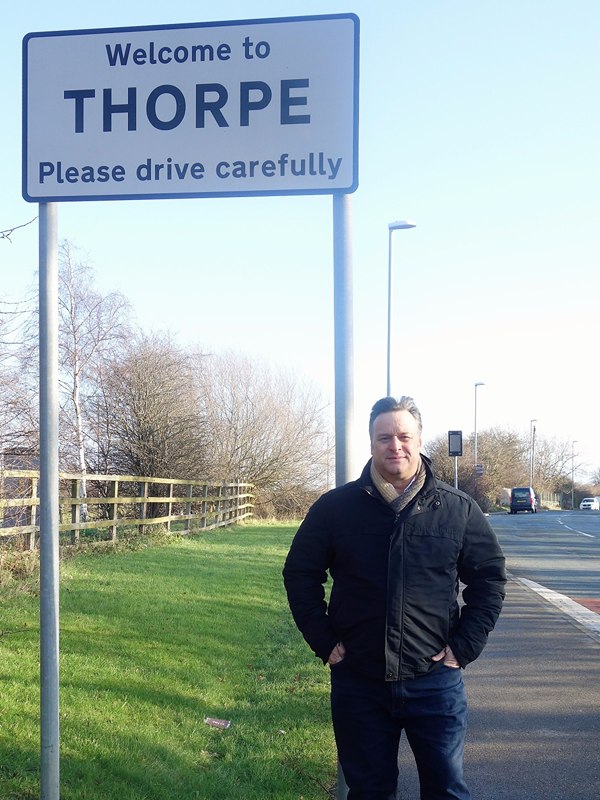