Cameron Stephenson has been announced as a Conservative Candidate for Ardsley & Robin Hood, alongside Mike and Kirsty.

Cameron has been a member of the Conservative party since 2016, is 21 years old and has lived in the local area all his life. Cameron worked on Andrea Jenkyns' 2017 General Election campaign and has been our association's Deputy Chairman Membership since September.

Speaking on being selected Cameron said:

Cameron added, 'I believe the biggest issues facing our local community are our appalling public transport system, the barrage of planning applications that threaten our greenbelt and community cohesion, and finally our lack of a community focal point. Residents have summed it up well, in my view, when they told us that 'there isn't a community, just a big roundabout!' and I believe we deserve more from our city planners and representatives." 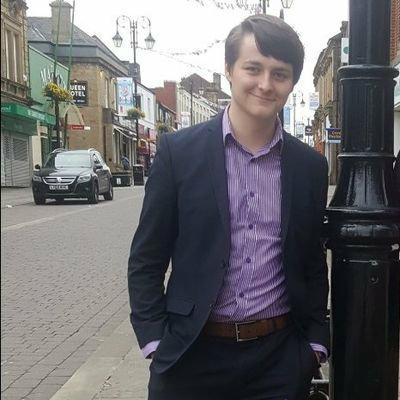